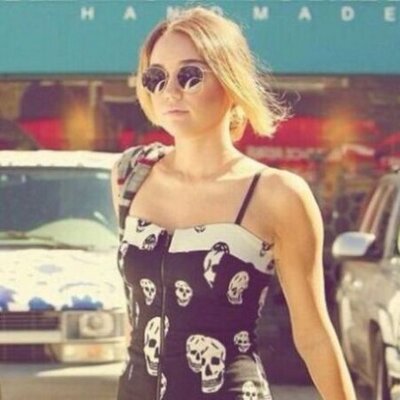 I was a young girl with poor self esteem and the fervent belief that my worth and value was tied up in how attractive I appeared to other people.

I had done everything I could to make my body desirably small, and now it was sitting alone and vulnerable in a house drinking hard liquor with an adult man who was telling me I was "all talk" and betting me I wouldn't be brave enough to cross the floor to "give him a hug".

I felt ashamed, because I knew he was right. I wasn't brave enough to go through with what had been implicitly building between us.

I was a little, foolish girl playing at being an adult and I felt like I had let both of us down. It was years before I realised that what happened or didn't happen wasn't my fault, and stopped describing Roger as this cool, older guy who'd been the best boss I'd ever had.

The more I think about that period of time, the angrier I become. My absence of self worth perhaps coupled with the fact my family was due to return to Australia, making me a problem that would also be easily removed made me susceptible to Roger's crude charms.

I learned early on that girlhood which I already understood to be an inferior state of being was made even more shameful for those of us unable to fulfil even the most basic of obligations that require us to be pretty, deferential and thin.

Too many people believe that girls should be nice to look at when you have to pay attention to them, and small enough to ignore when you don't.

My situation is not the only example of the dark tread that criss-crosses between adolescence and adulthood, but it's not that uncommon either.

How many girls are preyed on by older men because those men correctly identify how desperate they are to feel like they matter?

There's a lot of resistance to feminism from people terrified of what a world with gender equality looks like, but one of the powerful things it does is reframe girlhood as something that exists even when there is no one else around to look at it.

It isn't just abusers who behave like this. It's present in the way men holler out of cars at girls who learn to plow forward, steely eyed and burning with shame.

It's in the way we learn to laugh at jokes that mock our very humanity, because Cool Girls don't get worked up over that stuff.

It's in the way angry women are told they just need a good dick, that fat women are an "it", that old women are sour and bitter. I have encountered too many people throughout my life who insist that no one loves women more than they do, even as they turn around and mock women for daring to view themselves as human.

These are the people who contribute to girls' feelings of worthlessness and dehumanisation. It is these people who make girls feel like they are worth hating.